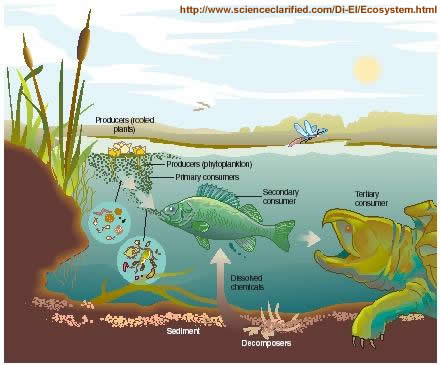 The Darien Land Trust is committed to a stewardship program for the removal of invasive plants and the subsequent replanting with plants native to this part of Connecticut.

An invasive plant is a species non-native to an ecosystem, and whose introduction, whether accidental or intentional, causes harm to the environment, economy or human health.

The suppression of biodiversity in our ecology has an enormous social cost. It results from the extinction of many endangered species, each a part of the web of interdependency in local habitats. Fewer birds. Fewer butterflies. Fewer fragrant flowers on the forest floor.

Invasive plants are so successful because they often:

The primary conservation goal is to facilitate natural tree and shrub regeneration and the recovery of native herbaceous plants, tree regeneration, and woody shrubs.

Active management to replace the near monoculture of non-native Japanese barberry with a diverse mixture of native species will have multitude benefits by enhancing a variety of ecosystem services.